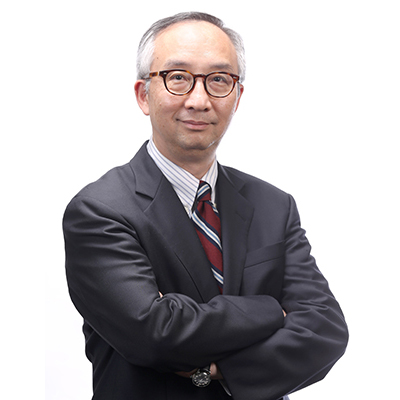 Professor Lui has widely researched and published in topics including class analysis, economic sociology, urban sociology, and Hong Kong society. He also actively contributes to the Hong Kong community by serving on various committees in governmental and professional bodies as well as those related to social services over the years.

Flexible and plastic national identification in Hong Kong: Its historical configuration and changes since 1997

Relationship between gerontological nursing education and attitude toward older people

Nursing Education
Nursing Students
Macau
nursing
Macao
Your message has successfully been sent.
Your message was not sent due to an error.
If you made any changes in Pure these will be visible here soon.